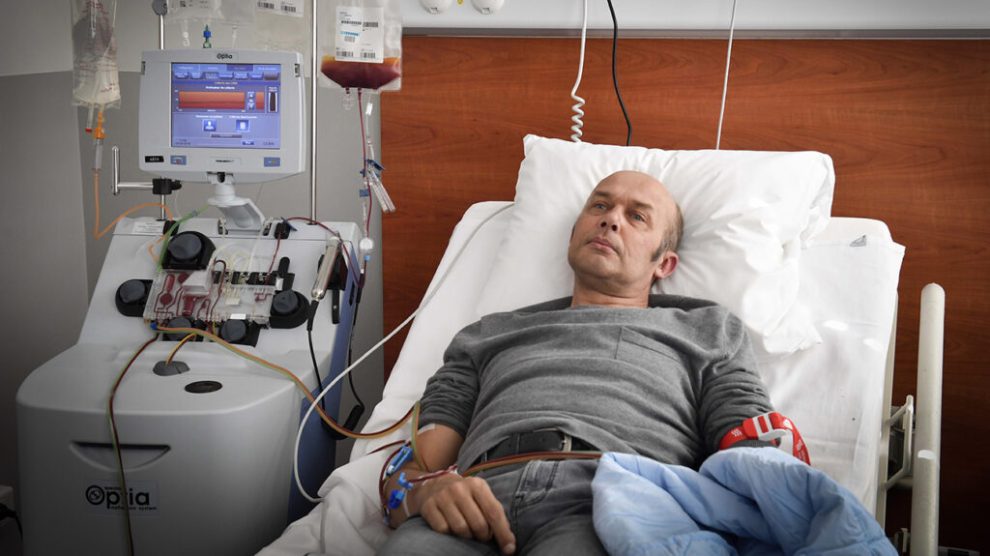 Until recently, the outlook was grim for some cancer patients who relapsed after treatment. Patients whose cancers were treatment-resistant had few options, and many succumbed to their illness. With the advancement of immunotherapy, however, the landscape is changing. Immunotherapy — using the body’s own immune system to battle disease — has shown promising results. In fact, it has saved lives that would have previously been impossible to save. And at the forefront of immunotherapy is CAR T-cell therapy, which has proven effective in the treatment of acute lymphoblastic leukemia and lymphoma.

T cells exist inside the body as part of a healthy immune system. Their purpose is to attach to infected cells and blast them with fatal cytotoxins, effectively killing off disease. However, some illnesses, such as leukemia, are marked by an absence of healthy T cells, which makes it impossible for the body to wage a stoic defense against cancerous cells. With advances in immunotherapy, doctors can now isolate, harvest, and cryopreserve a patient’s healthy cells and genetically modify them in a lab. With the addition of a chimeric antigen receptor, these cells become CAR T cells, capable of hunting down and killing cancerous cells within the body. Once the cells have been modified, scientists can then multiply them by the millions and reintroduce them back into the patient’s body. This approach is akin to giving a patient living drugs, as the cells move throughout the system, targeting other cells that carry the cancerous antigens.

To date, CAR-T therapy has proven effective in the treatment of blood tumors, but scientists are hopeful advances will come in the treatment of solid tumors, as well. CAR-T therapy has enacted what some might call miraculous results in the treatment of pediatric leukemia, helping to send many young patients into complete remission. Additionally, the time it takes to modify and multiply the cells is becoming shorter all the time. Scientists can now replicate millions of super-charged cells in just about a week’s time. And the cells can be reintroduced into the body during an outpatient session that lasts around 30 minutes.

Scientists have known about T cells since the 1960s, and it was in the mid-70s that the first bone-marrow transplant was successfully performed. This paved the way for additional research into the healing possibilities of immunotherapy and of T cells particularly. It wasn’t until sometime in the 1990s, however, that researchers created the first CAR T cell by adding chimeric antigen receptors. From this point, development into CAR-T therapy as a treatment for tough cancers took on momentum, with researchers at Memorial Sloan Kettering Cancer Center and the University of Pennsylvania leading the charge.

Today, two names stand out when discussing the discovery of CAR T-cell therapy: Michel Sadelaine, of MSK and Carl June of UOP. These two shared the Coley Award for Tumor Immunology, presented by the Cancer Research Institute in 2012. And in 2014, the U.S. Food & Drug Administration granted “Breakthrough” designation status to CAR T-cell therapy, which allowed the treatment modality to progress to where it stands today. 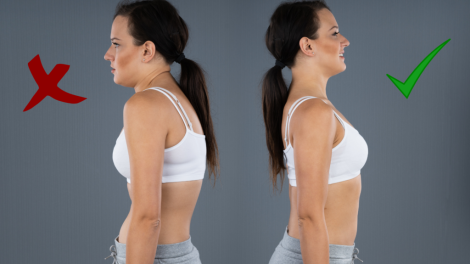 Bad posture could be affecting you more than you think…

Bad posture doesn’t just look bad – it’s also got some pretty devastating side effects if left unchecked. So what can you expect if your... 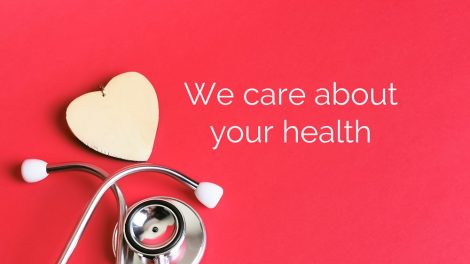 Our hearts play a vital role in keeping us alive and healthy. Lifestyle habits, medical conditions and our genetic makeup can all affect the...

How to Avoid an Unwanted Pregnancy?
Tips For Supporting A Person With Autism

Bad posture could be affecting you more than you think…

How to Avoid an Unwanted Pregnancy?

Tips For Supporting A Person With Autism

5 hidden benefits of BOTOX® that will surprise you